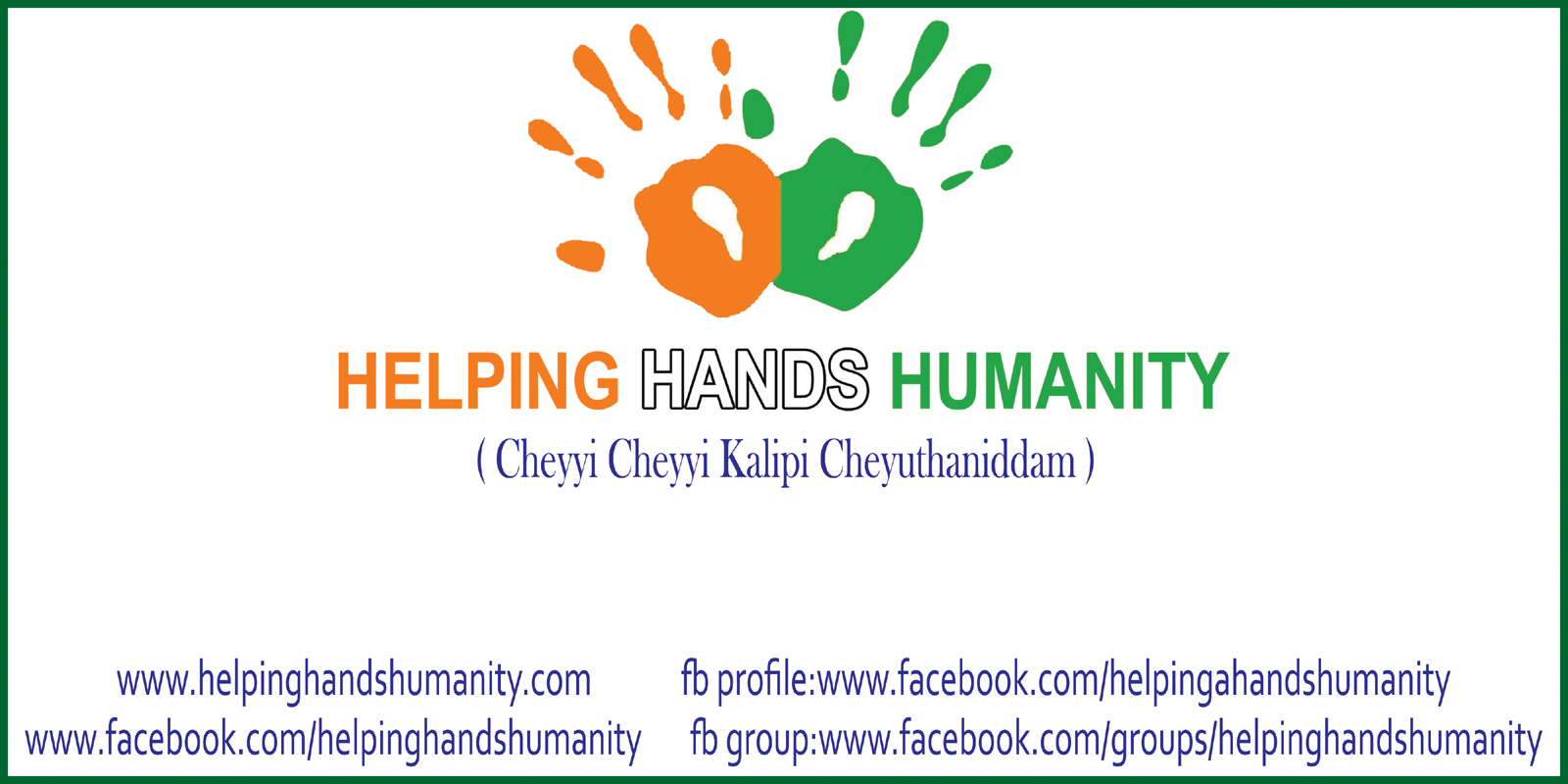 heading towards widening our horizons,we got a few donors to support the education of a children from the slum areas.Those children were taken and given shelter in our HHH Homes at attapur,Which was launched in may 2016.we were driven to take such a step due to filthy living conditions of those children.They were deprived of minimum facilities like power and bathrooms.when we started the home there were seventeen children in 2016-17,and it gradually increased to twenty five kids in 2017-18,thirty eight kids in 2018-19 and right now we have fourty five children.The home is sheltering the orphans,semi orphans and under privileged children helping them to live in a big and happy famil7.

We are raising funds to contsruct permanent homes and a school for our children.we need your support in this noble deed.

At present there are 45 children,we plan to contruct buildings to accomodate 400 children and also provide them with education

Donations to this NGO have 50% tax exemption for Indian donors.

Be the first one to donate to this NGO